The Emperor's Toothbrush Discovery - Clínica Dentária de Lisboa
Speak with us
Make an Appointment
Ask for budget
Follow us on Facebook
Write your review
We will contact you to confirm your appointment
Tell us what you want and then we will contact you. 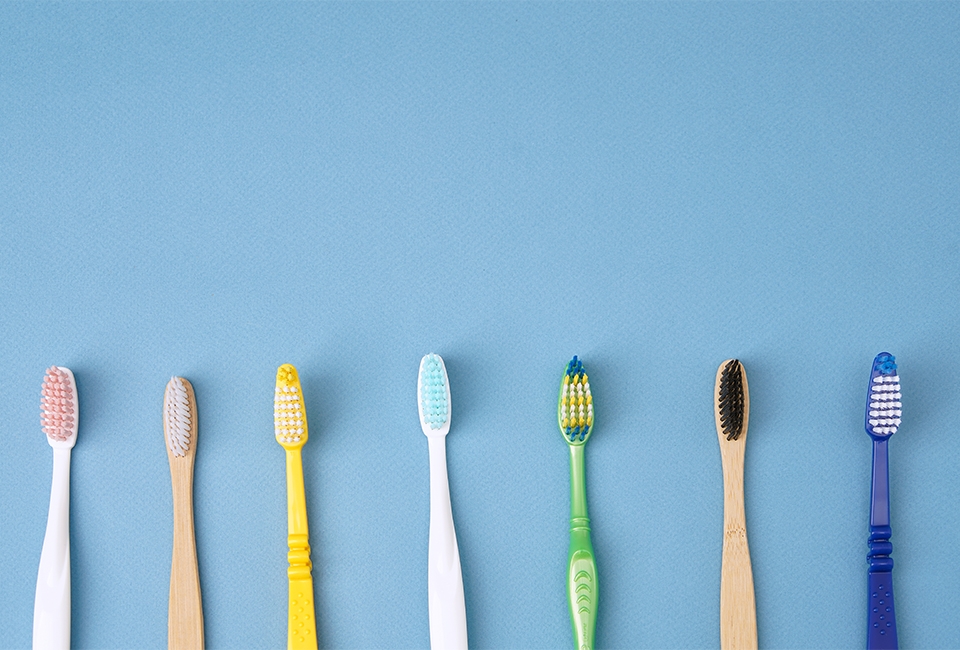 Recently, during excavations for the construction of Rio de Janeiro’s metro network, a discovery was made, at least, curious and unusual.

Among the various pieces found, all of them relating to the 17th, 18th and 19th centuries, a toothbrush made of ivory and bone was also found. It’s believed to belong to Dom Pedro II – His Majesty, the Emperor of Brazil at the time.

At that time there might not have been any electric toothbrushes, but at least the emperor was washing his teeth with a custom toothbrush… and he probably would also have a private dentist… emperor stuff!

Discover our treatments, explore our success stories and discover the people who give life to Clínica Dentária de Lisboa.

Services Before & After Reviews

Fill out our contact form and send us your message.

Fill out our contact form and send us your message.

Fill out the following form. We will contact you shortly.
Ligar
Orçamento
Marcar